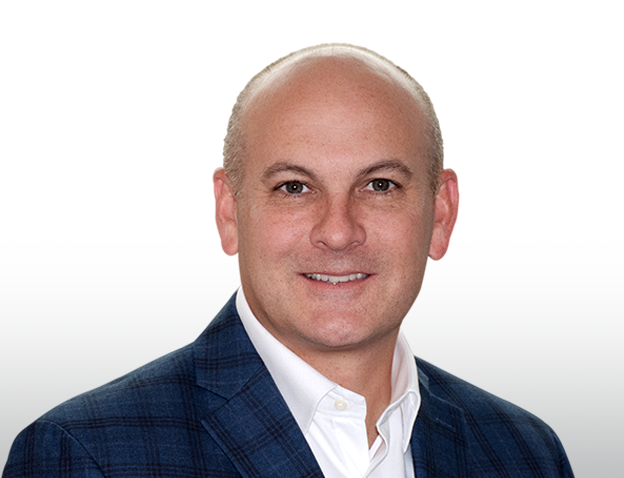 John joined Energizer in December 2001 and has held several roles of increasing responsibility, including Vice President, Corporate Development from October 2013 to October 2017.

Mr. Drabik holds an MBA from Washington University in St. Louis and a bachelor’s degree in accounting from the University of Missouri at Columbia. 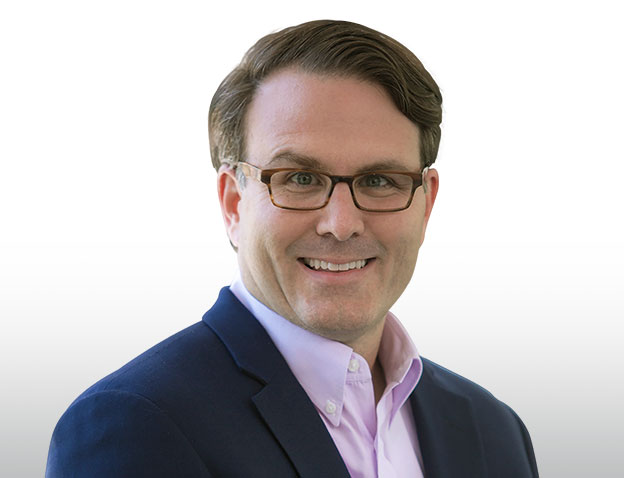 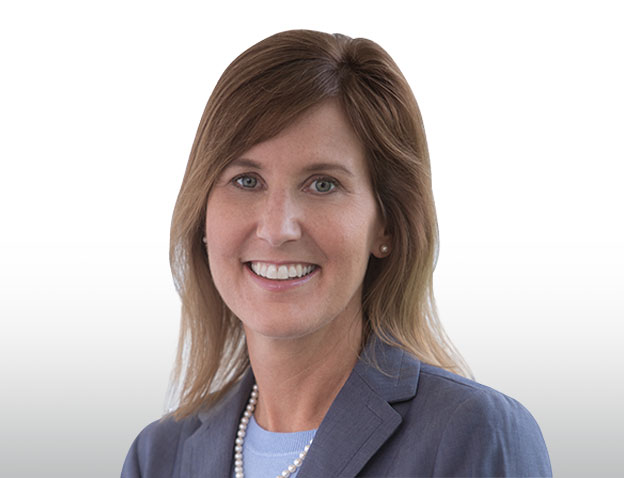